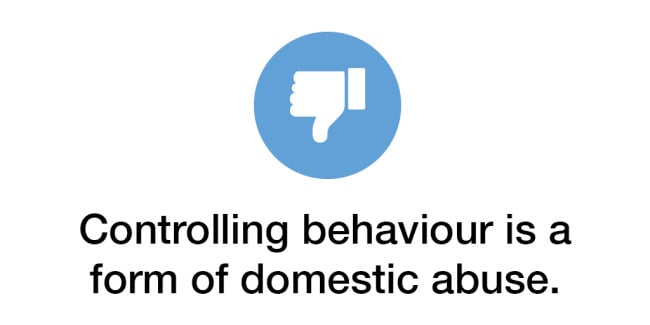 14,498 incidents of domestic abuse were reported to Surrey Police during 2015, and there is evidence to suggest that even more people are experiencing one form or another of domestic abuse or violence, but not reporting it.

Domestic abuse doesn’t always involve physical violence. Sustained controlling behaviour and emotional pressure are also forms of abuse. Regularly intimidating, bullying, criticising or threatening a partner are all forms of what is called ‘coercive control’. It was only at the end of 2015 that new laws were introduced to make this type of abuse a criminal offence.

Typically one partner will control the other over a long period of time and in ways that go largely unnoticed by friends and family. As well as the bullying and criticism, common traits of coercive control also include one person checking the other’s phone, making them dress in or look a certain way, restricting their money or cutting them off from friends and family.

Many people simply don’t realise they are being abused and consequently they don’t get help for a long time. A range of help and support is available, including general advice and confidential listening. So if you think you may be in a controlling relationship we are here to help when you are ready. Visit the Surrey Against Domestic Abuse website or call the 24/7 helpline on 01483 776822. In an emergency you should always call 999. 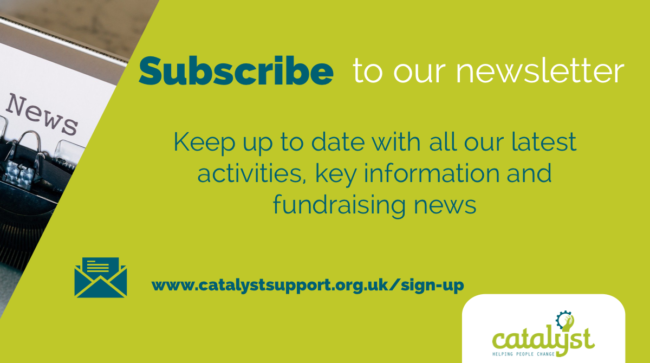 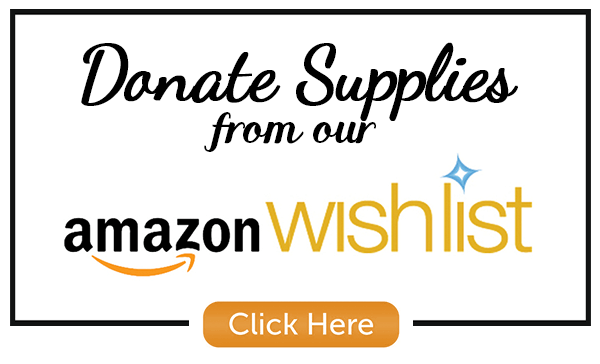 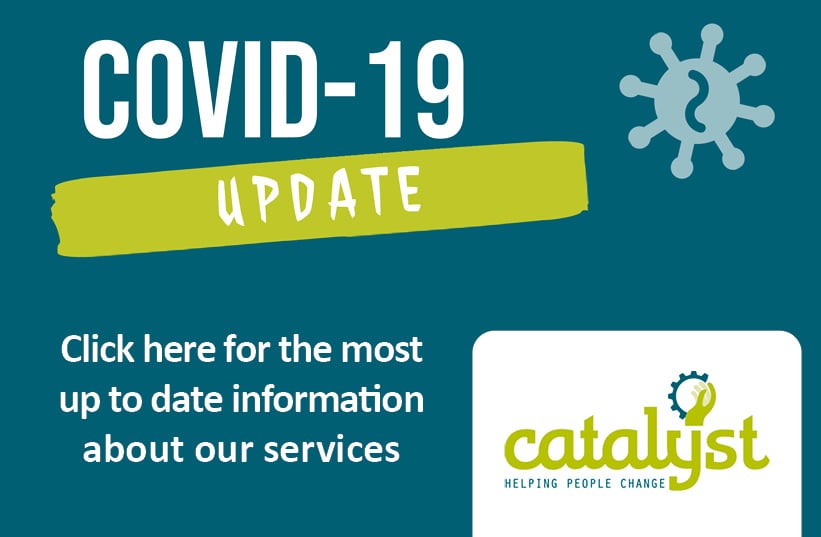